The campaign “Free Otegi – Free Them All” wants to take another step forward and transform a call for freedom into a freedom song. To do this, musicians, singers and artists from Euskal Herria have joined this international campaign to record a song and a video clip they want to spread worldwide. A sum of voices to respond to the attempt to silence a voice. Singing to claim the right to speak.

The goal, is to create and spread by all possible means both traditional and on the net – a song and a video clip in Basque, Spainsh, English and French so that the “Free Otegi – Free Them All” campaign, has not only voice but also music. As their manifesto says “For humanity. For justice. Because we believe in a solution without winners and losers. Because we believe in peace. Because of all this, we ask to Free of Arnaldo Otegi and to bring Basque Political prisoners home to the Basque Country”.

To do that the crew and cast has launched a crowd-funding initiative on Karena. 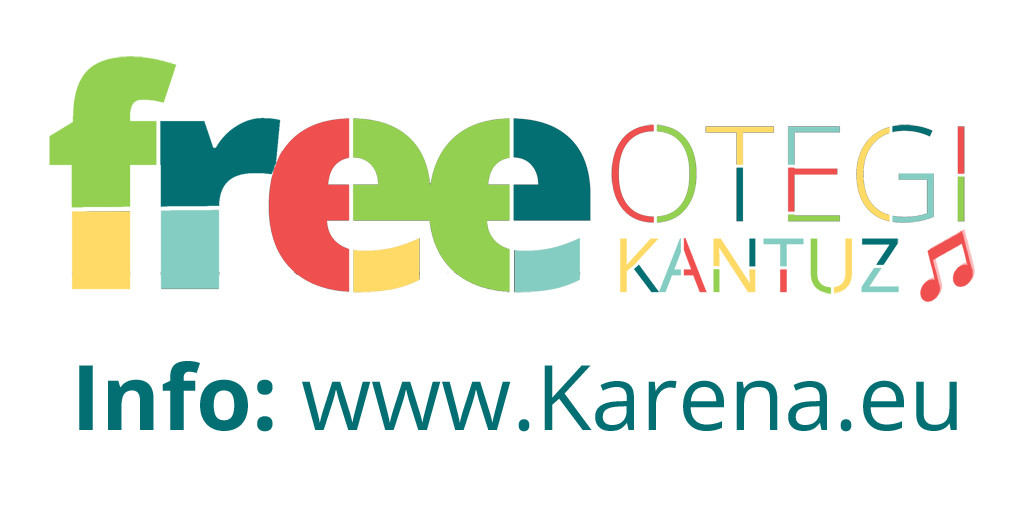