Today, August 5, an event with the title “Free Otegi, Free Them All” was performed during the festival Féile an Phobail in Belfast in which the North American political prisoners Mumia Abu-Jamal and Leonard Peltier were presented as new supporters.

Mumia Abu-Jamal and Leonard Peltier are probably the best known political prisoners of the United States of America here in Europe. Peltier, member of the movement for the liberation of the native Americans has been in prison since 1976 and Amnesty International included his case on the list of unjust verdicts in 2010. Abu-Jamal has been in prison since 1982 with a death sentence, which has been converted to a life sentence in 2011 after a long legal struggle and a worldwide solidarity campaign. In the last months he has suffered from serious diseases due to the conditions of his imprisonment.

In the event, presented by the Irish author Jude Collins, have taken part the Reverend Harold Good, eye witness of the disarmament process of the IRA, the Basque senator Urko Aiartza and Gerry Kelly, MLA, MP of Sinn Féin and former political prisoner.

In the event, the work of Arnaldo Otegi and his fellow prisoners was acknowledged and it was emphasized that his imprisonment corresponds to the impotence of the Spanish state. The participants have explained the role played by the prisoners in the Irish process and have emphasized that the attitude of the Spanish government towards the prisoners corresponds to the objective of not making a step in the process.

In summary, Gerry Kelly has repeated that the “liberation of Arnaldo Otegi and his fellow prisoners was the way to advance in the process” and has insisted that it was impossible to close the phase of the consequences of the conflict without proposing a solution to the situation of the prisoners, as they have already done in Ireland. 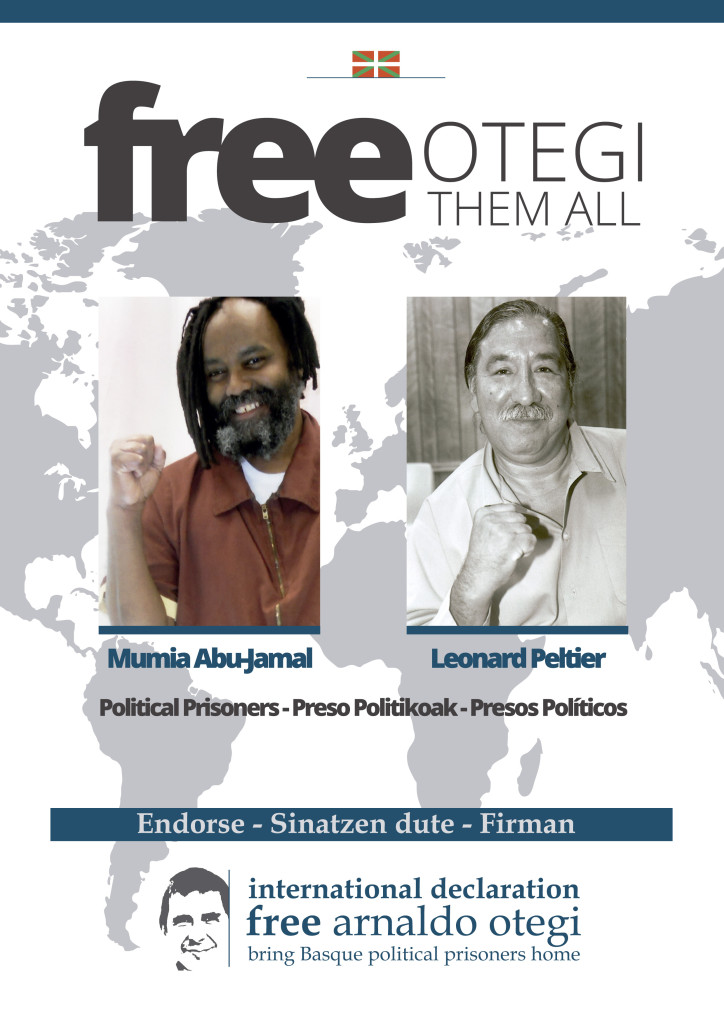